Best Designer Of The Year (Elle Decoration Best Of The Year Award 2014 Russia) Moscow-based Dima Loginoff is “the rising star of product design” according to a world famous magazine INTERNI.

The designer has been a two-times nominee for a prestigious Young Designer of the Year award at the ELLE DECO International Design Award.

Some of the most world famous magazines such as Women’s Wear Daily, Elle Decoration, Frame, Harper’s Bazaar and others have had interviews with Dima.

His designs have been featured not only in a huge number of magazines such as Interni, L’Officiel Hommes, Glamoure, Domus, Collezione Trends, Maison Francaise, Architectural Digest, Numero, Elle, Esquire, but in many books as well.

According to the reputable magazine Architectural Digest, Dima Loginoff is “one of the few Russian designers who have achieved fame in the western world”. Elle Decoration wrote about Dima – “Young Russian designer has conquered the West in few years”, Harper’s Bazaar wrote “Super Dima!” and the famous New York agency Agenda Inc. which has cooperated with many of the top fashion brands has named Dima Loginoff a designer of “shockingly beautiful things”.

“…sensuous forms….with an overall feeling of nouveau luxury and past meets present” written about Dima’s style in the book GOODS by FRAME.

Dima’s works have been showcased at some of the most prestigious design fairs such as iSaloni, 100% Design London, Maison&Objet, Decorex, MADE expo, Design Week Miami, Moscow Design Week and many more.

Dima’s furniture and lighting design has been featured several years in Lungarno Collection by Salvatore Ferragamo in Florence during the Design Week. 100% Design London wrote about Dima’s works: “The designer’s already impressive portfolio”. 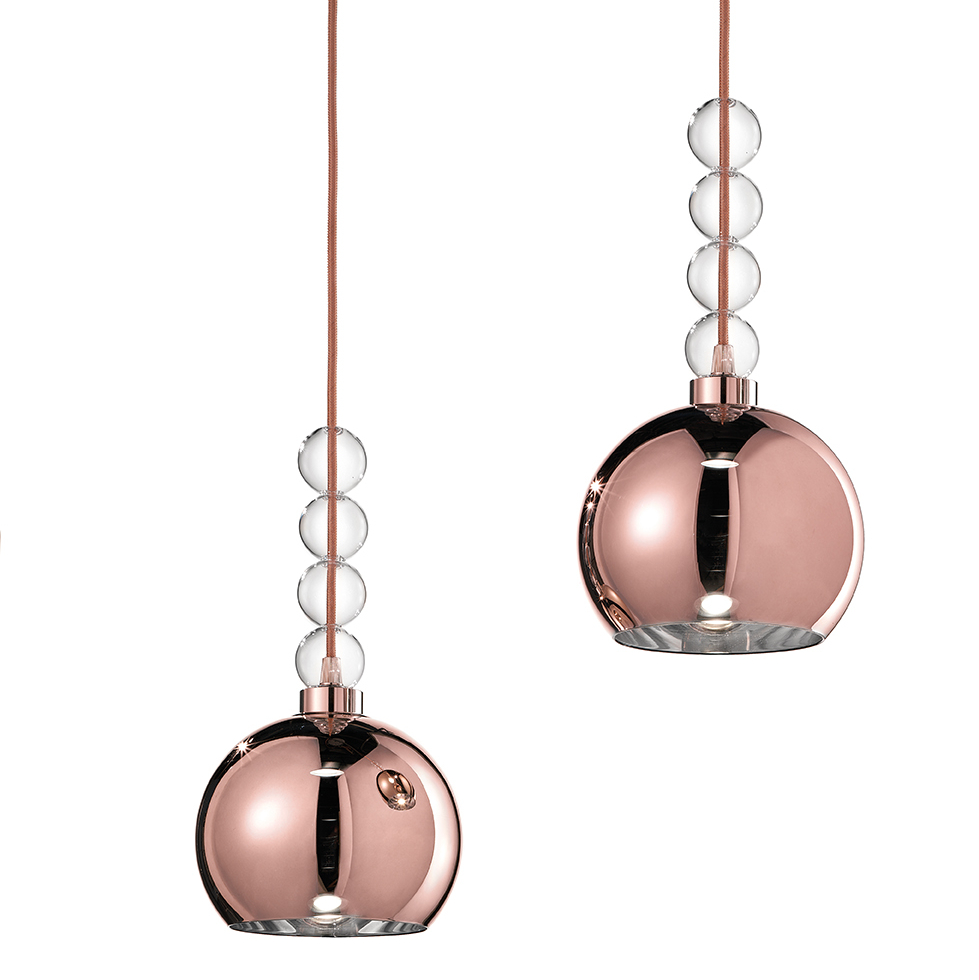 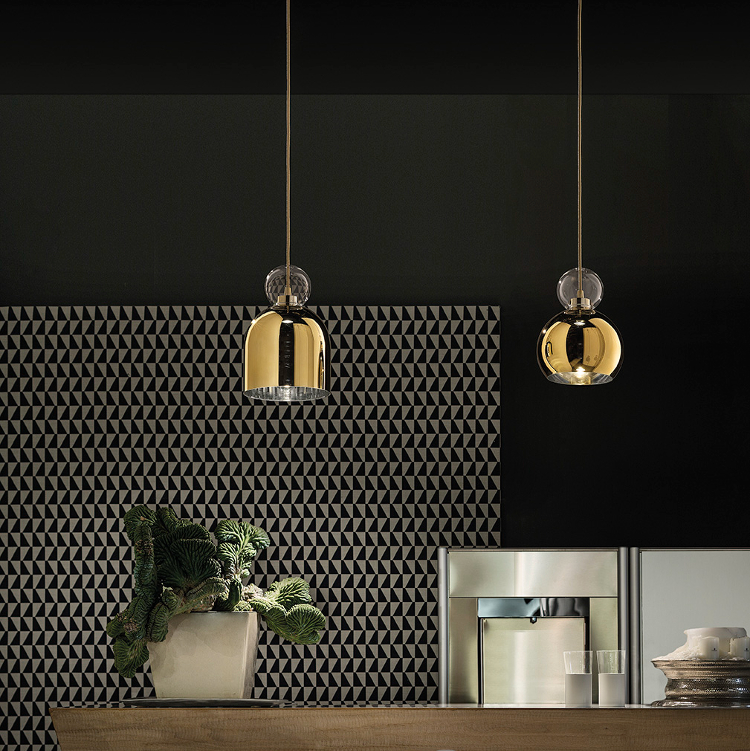 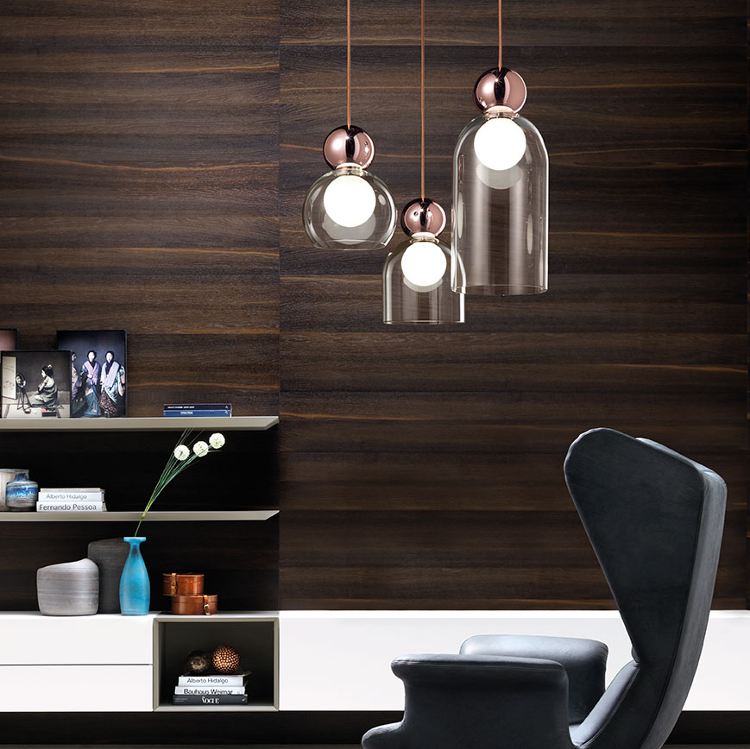